Tobi & Emmanual’s dream wedding was exactly what they wanted, surrounded by their loving friends & family at the beautiful Boreham House set in the countryside, known for its amazing grounds and history. This venue added to the couple’s wedding day as they utilised the space and scenery of the grounds to capture some amazing pictures taken by the talented Jide Alakija (Alakija Studios). “Boreham is such a functional venue you have the scenery as well as that marquee outdoor feel which is perfect for a summer wedding. They had an emotional ceremony surrounded by their family & friends. Followed by a champagne reception before guests were ushered into the lovely reception space. They had around 320 guests who were just as glamorous as they were; all the guests came out dressed to impress and to celebrate the new Mr & Mrs in town. Wedding guests included: Wale Gates & his wife, the bride & grooms bridal party was amazing and set the pace when the time came to party and they partied hard Just as Planned! Read more on their love story & see their awesome photos below.

Brides Story…
Love at first sight was most definitely not the case for Emmanuel & I, well actually I believe that my fine face was too much for him so it must have been love at first sight for him!
Brunel University; the land of love! Preparing university choices in my first and second year of A levels, I just forever kept dreaming of Aston University, I was so adamant that I was going there. I went to visit the campus twice just to start mentally preparing myself for my new home. Brunel University was my second choice and although I was not interested I thought, at the very last minute that I would go and visit the campus..I fell in love instantly!
Emmanuel was popular and quite frankly I wasn’t interested initially; especially when i found out that he was a PK (pastors kid), I just thought..”gosh, he’s one of them!”…Don’t mind me, as if I’m not a PK myself! I think when I started to ‘like’/ take greater interest in Emmanuel was as we spoke more and I found out more of who he was. I had spoken to many guys in my time; some genuinely lovely, some…well lets leave that to God, but there was something different about Emmanuel; he had vision, passion, such a humble character…and he played the drums!!!
From our first date in Creams in Ealing, to memories that I would treasure for the rest of my life, leading up to our wedding day and a lifetime of so many more memories that I can’t even begin to imagine!

Grooms story…
It all started in September 2011. I was really excited about my 2nd year of uni and the opportunity to meet the new Freshers. That faithful Sunday that the freshers moved onto campus was the day me and my guys from the ACS were going around promoting all the ACS events for freshers week. I can remember walking to campus in my shiny blue Nike slippers and after aa few minutes on campus we spot a group of girls standing together. PERFECT. We weren’t trying to ‘move’ to the girls but it was an easy opportunity to promote the events. Little did we know it wasn’t the best idea. those girls were sooooo STOOSH (unapproachable).  It’s either they wanted to fight you, they thought you were ugly or they just weren’t interested. To be honest i thought all three, really knocked my confidence!! Ha!
So now we started talking to the ladies and i spotted one ‘lighty’ the back. I know I looked fresh and to be honest she did also! AND THAT!! was the moment that I knew we had a connection!
Jokes aside. As much as girls like mystery, guys do to. I’m not sure if Tobi was convinced about me in the first few weeks. I mean she knew I was a Pastor’s kid too but because of my popularity on campus I think she thought I was a bit suspect. After a while me and my boys used to chill with her and her circle of friends. This got us in trouble because the female friends in our year started getting jealous. I mean it wasn’t easy being the coolest guys on campus (too much stress!!). We (circle of friends) all started getting closer and now people were now making jokes about people liking each other (TOO AWKWARD). Now people were pairing Tobi and I together and the funniest thing is, we weren’t really talking much. I was the uncle of my group and she was the aunty of hers.And obviously aunty’s marry uncle’s.
I cant remember how exactly we started talking more but we did and got a lot more closer. I didn’t know she had developed feelings for me until one faithful day. After some time towards the end on the academic year things changed and we started working things out and talking more like we did in the beginning.
I remember how we prayed together and that was important for both of us as we always said God was going to be the centre of our relationship. 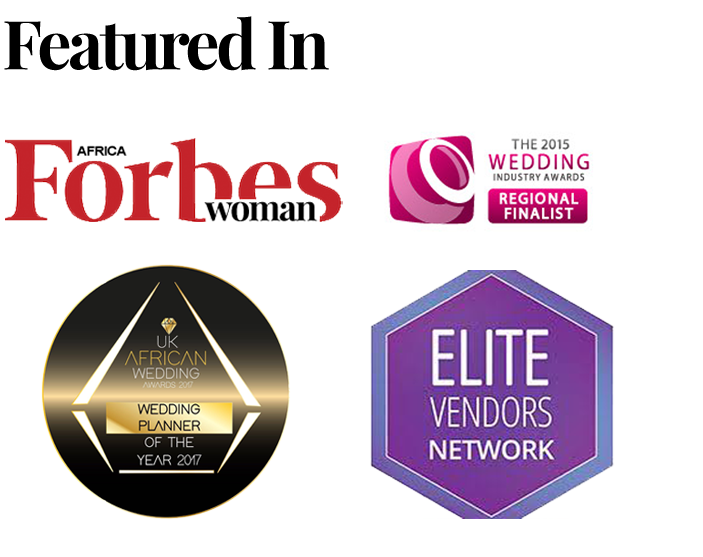